The Johnstown Coal and Coke Property, now owned by a conservation-minded Pittsburgh area businessman, is the first major pollution impact to the South Branch of Bear Run in Banks Township in the NE corner of Indiana County.  Bear Run and all its pollutants joins the West Branch of the Susquehanna and eventually empties into the Chesapeake Bay! 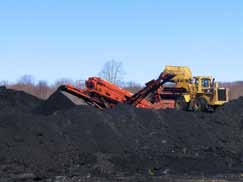 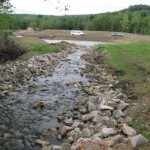 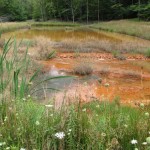 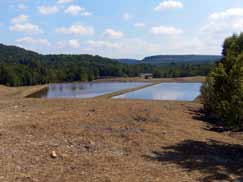